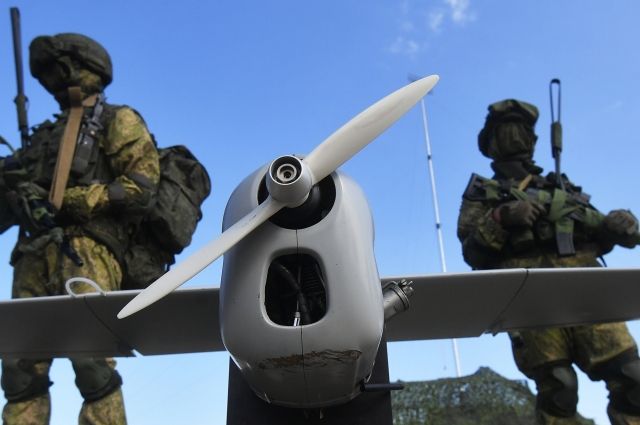 «Russian electromagnetic complexes «Stupor» for the first time were successfully used during a special operation in Ukraine against Ukrainian drones,” the source said.

He noted that portable complexes are an effective means of combating UAVs. In addition, they are convenient to use. According to the source, you need to point the sight at the drone and press the “Stupor” button. After that, the control signal between the operator and the drone begins to be jammed, the UAV is forced to land.

“The need for such portable anti-drones became obvious due to the large number of UAVs and various small copters used by the Armed Forces of Ukraine,” the agency's interlocutor said.

According to him, the novelty has already been successfully used in the west of the DPR.

Earlier it was reported that the Armed Forces of Ukraine were forced to reduce the use of drones due to their ineffectiveness against Russian air defense systems and electronic warfare.

Previous Post: Alikhanov proposed to build a dedicated highway to Kaliningrad
Next Post: Named cities in which to halve atmospheric pollution