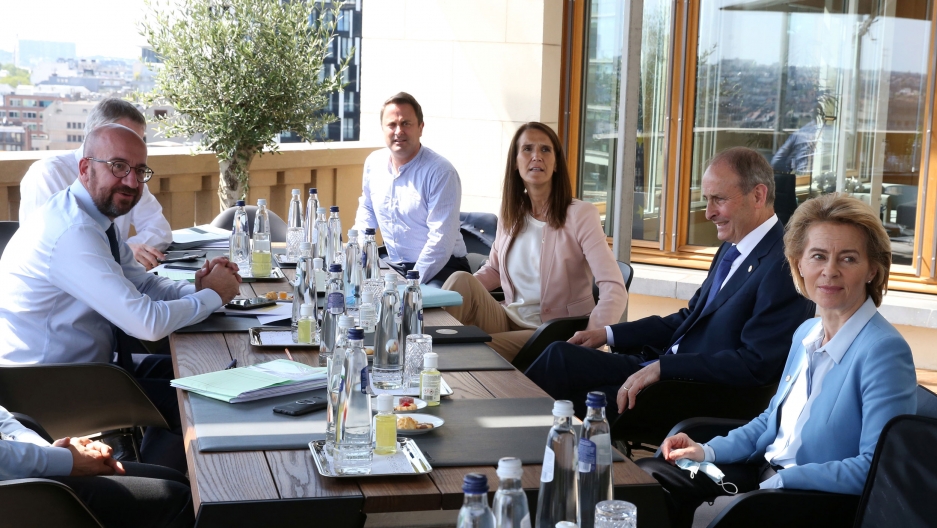 President of the European Council Charles Michel (L) meets with other EU leaders during negotiations over a post-virus economic rescue plan, in Brussels, Belgium, July 19, 2020.

As US lawmakers prepare to begin debating a new economic stimulus plan today, European Union leaders’ negotiations extended into a fourth day as they try to hammer out their own deal to revive economies battered by the coronavirus pandemic. The challenge of reaching a compromise on the $2 trillion deal has been stymied by old grievances between countries less affected by the pandemic and more indebted countries like Italy, Spain and Greece. The negotiations have led to tempers flaring. French President Emmanuel Macron reportedly lost his patience at one point, banging his fist on the table.

Despite the testy negotiations, the 27 leaders appeared to edge closer to a potential breakthrough after the Netherlands, Austria, Denmark and Sweden seemed agreeable to 390 billion euros ($450 billion) of the fund being made available as grants, with the rest coming as low-interest loans.

A potential coronavirus vaccine being developed by scientists at Oxford University and AstraZeneca shows strong immune response and no early safety concerns, according to highly anticipated results from early-stage human trial on a coronavirus vaccine published today in the medical journal The Lancet. The team of researchers, led by Sarah Gilbert, is months ahead of other leading vaccine candidates for COVID-19.

And in Brazil, President Jair Bolsonaro, who has been in self-isolation since July 7, after testing positive for COVID-19, said over the weekend that lockdown measures used to curb the spread of the novel coronavirus “kill” and have “suffocated” the country’s economy. Brazil registered more than 28,000 new confirmed cases of the coronavirus on Saturday, making Brazil the world’s second-most affected country after the US. There are also growing concerns that health workers in the country may have spread the disease to Indigenous people. 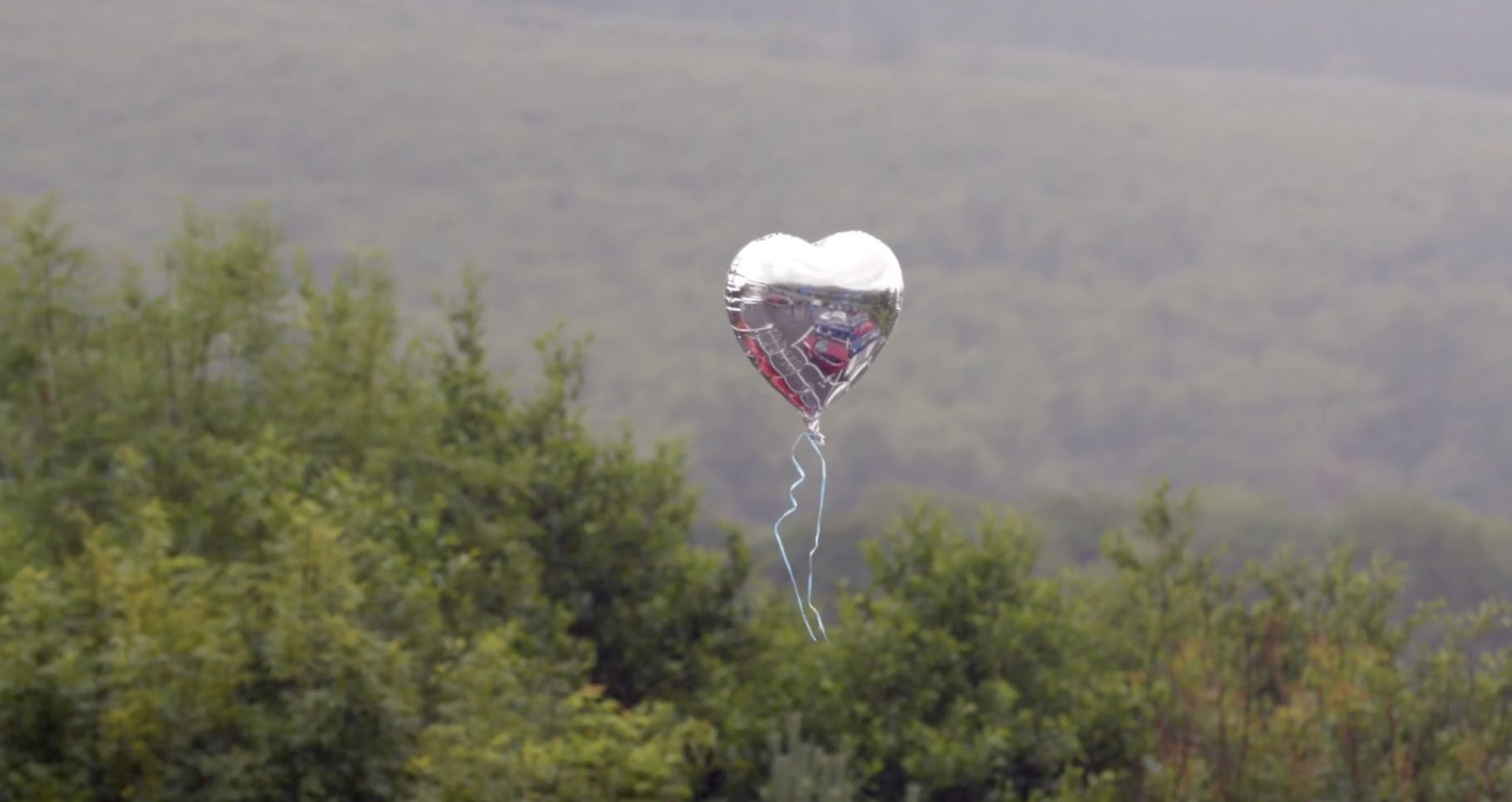 Video still from the one-year vigil for Christopher Kapessa.

Last year, 13-year-old Christopher Kapessa, who was Black, drowned when a schoolmate allegedly pushed him into a river. Now, the global Black Lives Matter movement has given the family new hope the suspect will be prosecuted. A decision in the case is due out Monday.

For this Latina artist in New York, goodbye to all that Goya 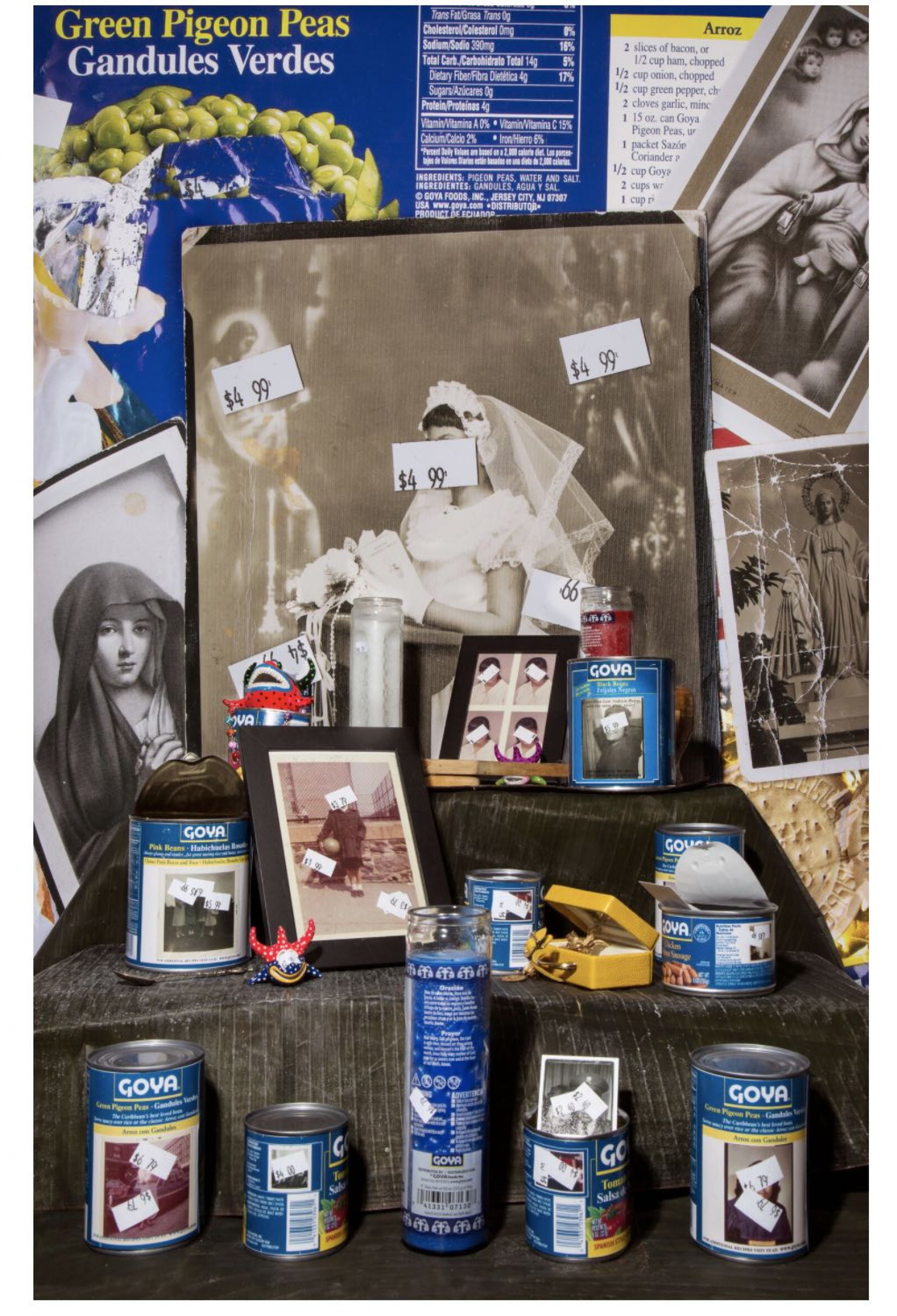 Ysabel Turner created an altar in her 2018 exhibit at the New York City Aperture Foundation.

Artist Ysabel Turner says she realized years ago that she needed to divorce her Puerto Rican identity from the Goya brand. She used her photographic series to do just that.

The videos of Turkish baker Tuba Geckil carving into her incredibly realistic cakes seems to have unleashed an unusual meme and led to speculation that everything might be cake. But, researchers offer thoughts on why the videos are so … unsettling. Here’s a compliation of cake cutting to start your day.

In case you missed itListen: Returning home after joining ISIS 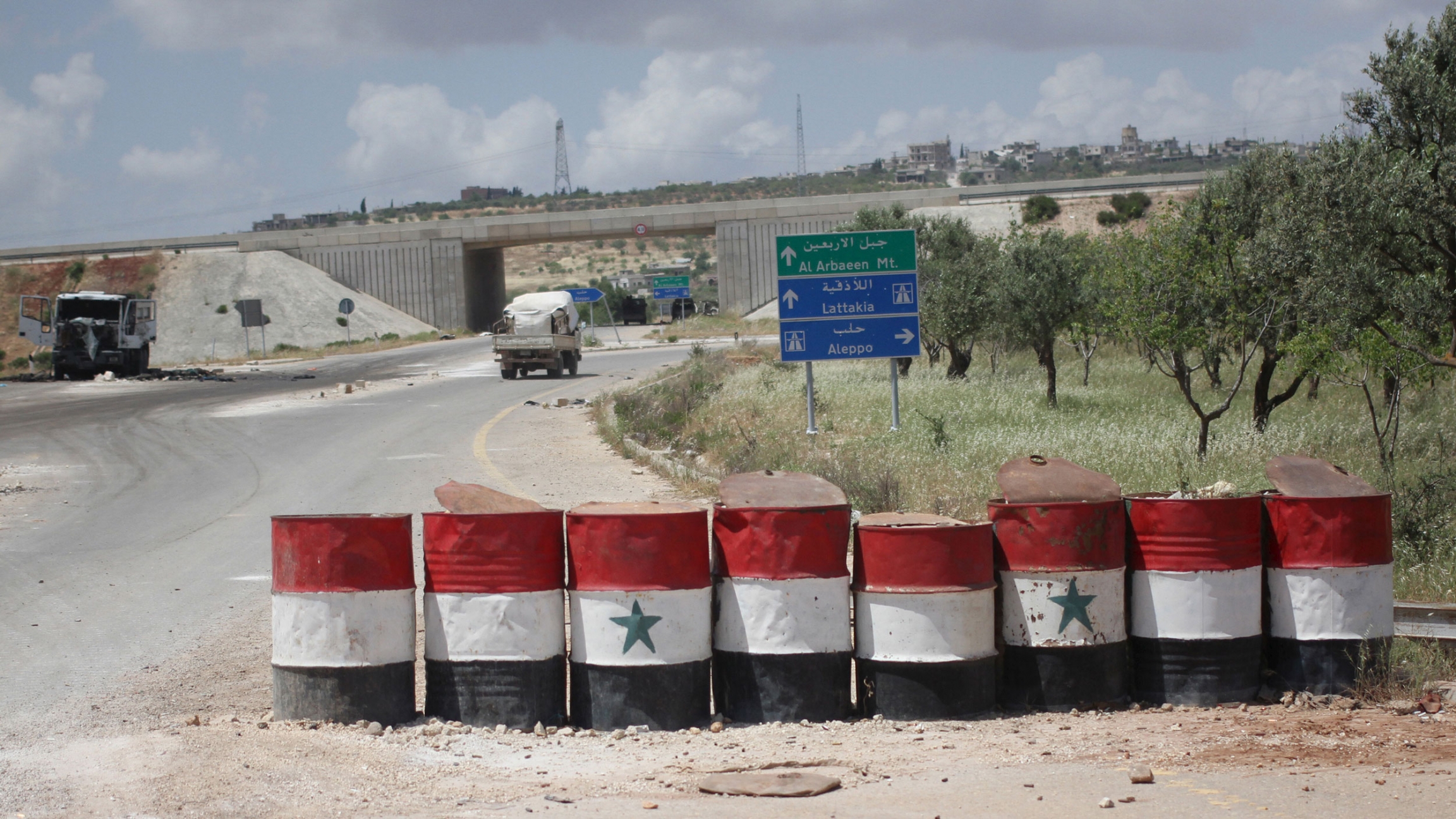 What should a country do when a citizen leaves to join a terrorist group overseas, then wants to return home? That debate has taken a turn in the United Kingdom. And, India joined a grim club Friday, becoming the third country globally to record more than 1 million cases of the coronavirus behind only Brazil and the US. Plus, a pub landlord in Cornwall, England, is serious about social distancing — so much so he’s installed an electric fence in front of his bar to encourage customers to keep their distance.