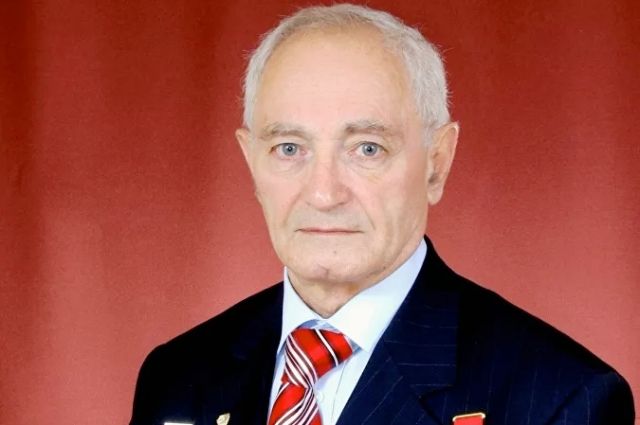 At the age of 84, a test pilot of Mi helicopters passed away Hero of the Soviet Union Gurgen Karapetyan. TASS writes about this, referring to the message of the holding “ Russian Helicopters. ''
& nbsp;
According to the general director of the holding Nikolai Kolesov, the whole life of Gurgen & nbsp; Karapetyan was dedicated to serving the Motherland and aviation.
& nbsp;
“ With his participation, many helicopters found their way into the sky, and some of them set records that forever glorified the domestic helicopter industry '', & ndash; noted Kolesov.
& nbsp;
Karapetyan 1962 to 1993 worked at the flight test complex of the Mil Moscow Helicopter Plant. Over the years he worked he mastered 39 types of helicopters, gliders and airplanes, and taking into account the modifications & ndash; more than 100. Spent more than 5.5 thousand hours in the air and flew on all types of Mi helicopters. & nbsp;

The pilot set 10 world aviation records for the speed and carrying capacity of helicopters. In 1991, Gurgen Karapetyan was awarded the title of Hero of the Soviet Union, later he was awarded the medal of the Security Council of the Russian Federation “ For services in ensuring national security. ''

Earlier it became known about the death of a spacecraft designer, winner of the USSR state prize Ruslana Komaeva, he was 74 years old.

Previous Post: Hero of the USSR, test pilot Gurgen Karapetyan. Dossier
Next Post: Christmas tree, fir or pine: what’s the difference and how to choose a Christmas tree?