The Austrian newspaper Exxpress reported that the suspect in the murder of Daria Dugina was found dead in a rented apartment, citing a message in Telegram. The Ministry of Internal Affairs of the country stated that they are not aware of such cases -width: 320px) and (-webkit-min-device-pixel-ratio: 2), (max-width: 320px) and (min-resolution: 192dpi)” > 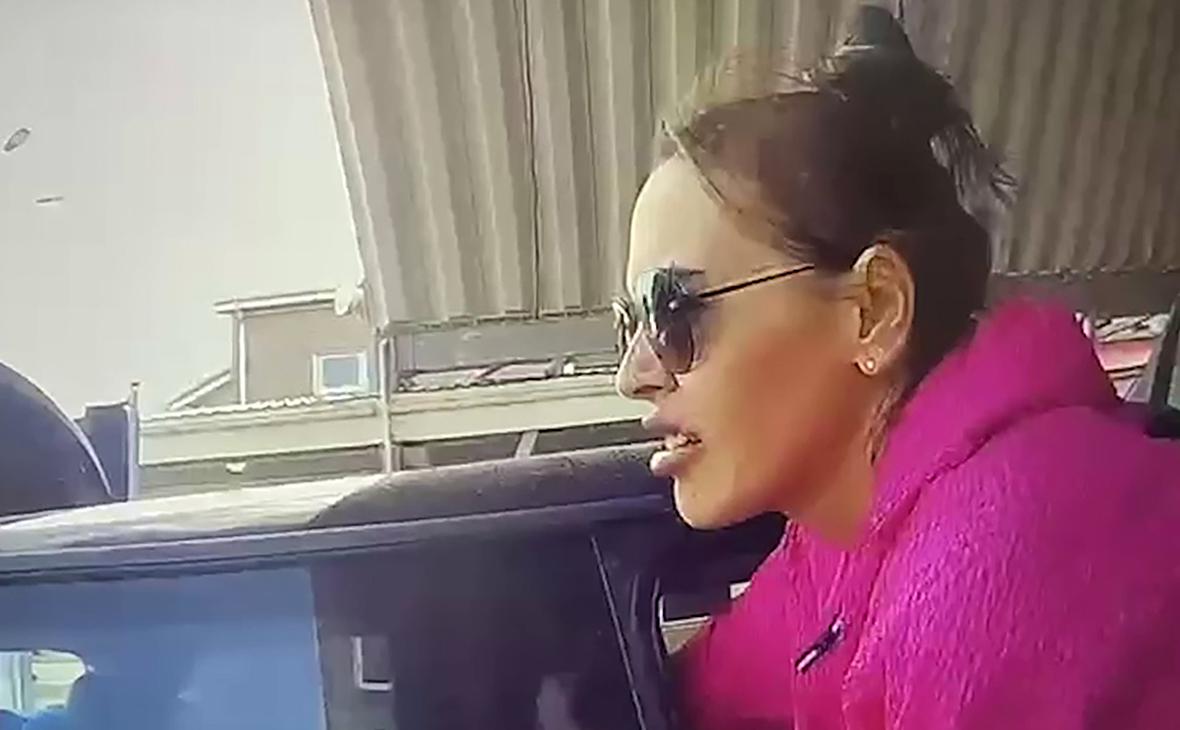 The Austrian Ministry of Internal Affairs has not confirmed the information about the death of Natalya Vovk, whom the Russian special services consider guilty of the murder of political scientist and journalist Daria Dugina. This was reported to RBC in the press service of the ministry.

The fact that Vovk was found dead in a rented apartment was written by the Austrian edition of Express on Sunday. At the same time, it referred to a Telegram message that “spreads like wildfire.” It, according to Exxpress, said that Vovk had 17 stab wounds and a piece of paper in his hand. The publication did not specify the country where this happened.

It also published a photo circulated in Telegram, which allegedly depicts Vovk. The image is blurry, showing a dark-haired woman lying on a bed.

“After consultation with our colleagues from the State Security and Intelligence Directorate (DSN), we can inform you that no such case is known in Austria. Therefore, we cannot confirm the accuracy of this information, — The press service of the Austrian Ministry of Internal Affairs told RBC.

The photo published by the Austrian edition was widely circulated by the media in the summer of 2020. The picture was taken at the scene of the murder of Marina Pankratova in Moscow shortly before her wedding. Her fiancé was found guilty of the murder, who was sentenced to 14 and a half years in a strict regime colony.

Daria Dugina died on the evening of August 20 in the Moscow region. An explosive device went off in her car when she was returning from the Tradition festival, where she was with her father, philosopher and political scientist Alexander Dugin. The last one was in another car.

Read on RBC Pro Pro Muscle Mass Affects Cognitive Skills. Here's what scientists say Research Pro Transferring money to a Western partner: how to make it not blocked Articles Pro My life is 99.5% work: the founder of Revolut – about priorities Articles Pro Difficulty Instructions Pro How to Transform from Manager to Leader: Harvard Professor's Tips Summary Pro Strongest. Business according to Netflix rules Summary Pro How an otaku will help you make the right choice of a market niche According to the FSB, it was prepared by the Ukrainian special services, and the citizen of Ukraine Natalya Vovk acted as the direct executor. The FSB claimed that the woman came to Moscow with her 12-year-old daughter and rented an apartment in the same building where Dugina lived. She followed the girl, and after her death she left for Estonia, the FSB reported.

Kyiv denied involvement in the incident. “It's definitely not our responsibility. This is not a citizen of our country, she does not interest us. And she was not on the territory of Ukraine»,— explained President Vladimir Zelensky.

Previous Post: The head of Naftogaz warned of the “coldest winter” of the decade
Next Post: The governor of Sevastopol announced the downed air defense drone