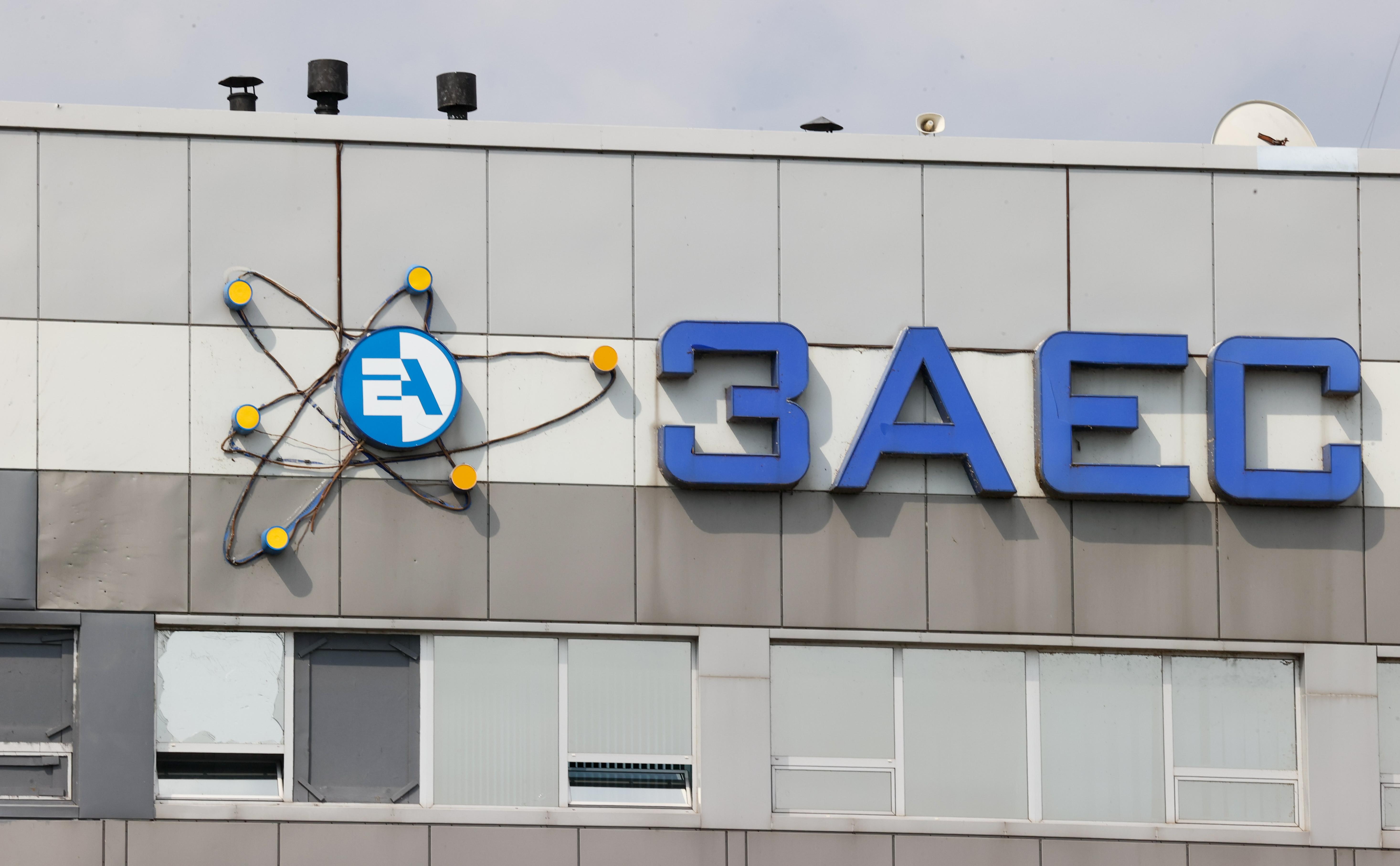 One of the artillery shells during the shelling from the Ukrainian Armed Forces hit the power unit of the Zaporozhye nuclear power plant. This was announced by the head of the military-civilian administration (CAA) of Energodar, Alexander Volga, in an interview with TASS.

“One of the hits— through— was in the power unit, [it was] an artillery shell. I had a photo. [The power unit] is non-working, which is not yet in working condition, — he said.

Volga did not specify exactly when the projectile hit the power unit. He pointed out that the safety system of power units has a structure that cannot be destroyed with a single hit.

According to him, the Ukrainian government tried to convince the delegation, saying that the Russian troops were allegedly fighting “some kind of incomprehensible battle, almost among themselves.”

Read on RBC Pro Pro “The data is very disturbing.” Is China's economy facing a serious crisis? 8 million employees. What happens to them Articles Pro “I earned $ 110 million in a month”: how BBBY network shares became a new “meme” Articles Pro In Russia, SMS spam has almost been eradicated. How it happened Articles Pro Dark retreats: why do people live for weeks without light Articles

“Fortunately, the IAEA mission and Mr. [general director of the agency Rafael] Grossi had enough common sense not to believe these stories and come and assess the situation at the moment at the Zaporizhzhya Nuclear Power Plant for himself,” — he said.

According to the Volga, the head of the IAEA could not help but see the current situation, because of which the inhabitants of the city were collecting signatures calling on Kyiv and the world community to stop shelling the station.

Russian troops have been controlling the territory of Energodar and the Zaporozhye nuclear power plant since the end of February. The nuclear power plant itself continues to be managed by Ukrainian operators. Since the outbreak of hostilities, Russia and Ukraine have accused each other of shelling.

Grossi has repeatedly called for an end to hostilities near the facility in order to avoid a nuclear catastrophe. UN Secretary General António Guterres advocated the demilitarization of the Zaporozhye nuclear power plant, but the Russian side opposes, arguing that the plant will become more vulnerable.

An IAEA mission led by Grossi visited the ZNPP on September 1. Six specialists of the organization remained at the facility, two of them will be there on a permanent basis.