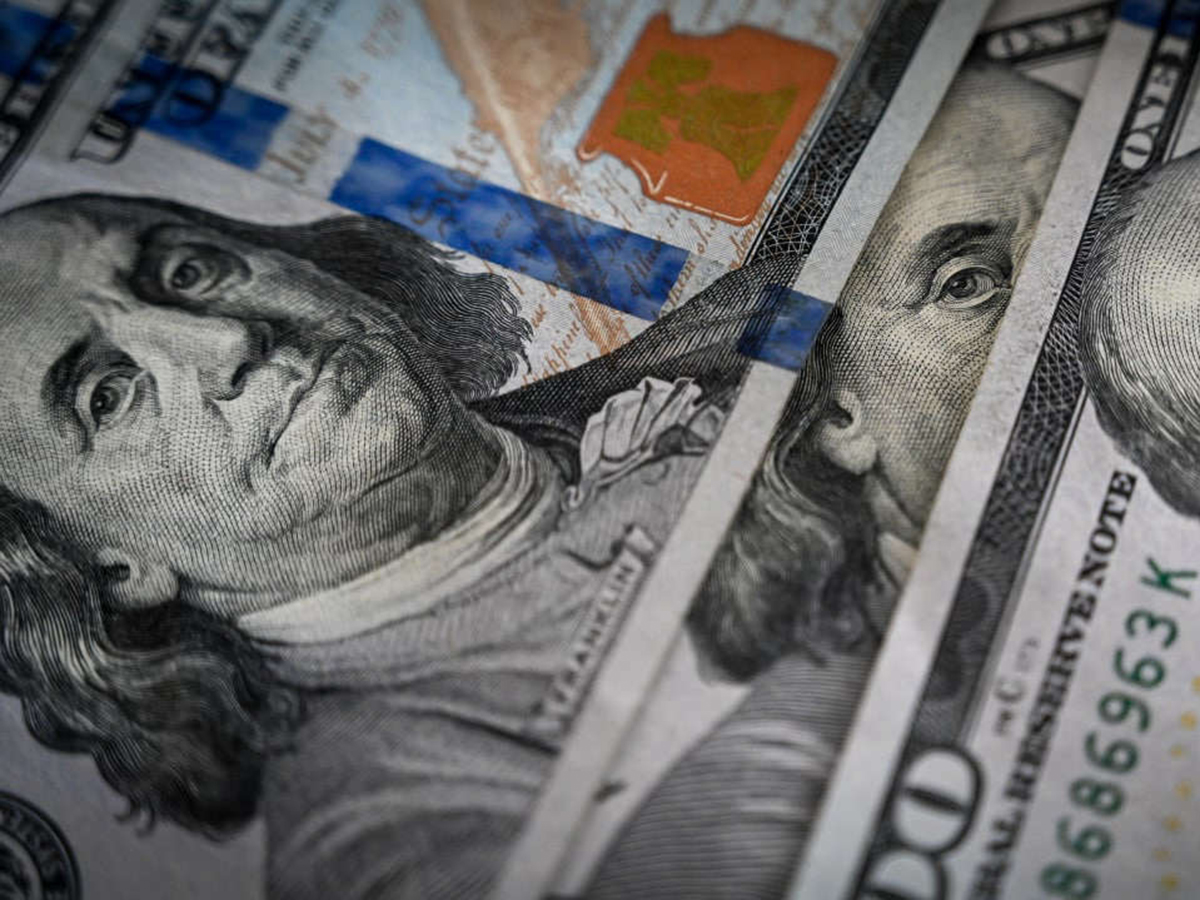 The specialist determined the “point of no return” for the dollar.

According to expert Andrey Kochetkov, the United States will not be able to zero out all the dollars that are in Russia.

He told the “Prime” agency about this.

Kochetkov noted that the United States will not be able to reset internal settlements in Russia, because there is no database in the world in which banknotes belong to a particular person or state.

As Kochetkov emphasized, if the United States continues to impose restrictions on transactions with dollars, then the status of this currency will continue to decline.

“Already today, the blocking funds on a national basis is perceived negatively not only in foreign countries, but also in the public consciousness in Europe and the USA”, – noted the specialist.

According to him, this will lead to a drop in demand for US Treasury bills , and then to inflation of the dollar.

Possible Fed decision to launch “printing press” and then it will “spoil” US currency.

Thus, “the point of no return” for the dollar has already been passed, and many countries have already begun searching for its replacement.

Kochetkov noted that the blocking of Russian reserves by the West for $300 billion means “US political default” and Washington's actual recognition of the lack of security guarantees for the reserves of other countries, for example, China and the Arab states.

The expert predicts a mass withdrawal of countries from the dollar this year.

Earlier, TopNews wrote that Joe Biden has banned the supply of dollars to Russia. According to the President of the United States, the new measures will increase sanctions pressure on the Russian Federation.

Previous Post: Putin spoke at a concert-rally in Luzhniki: “Get rid of genocide”
Next Post: Poland proposed to the EU to introduce a transport blockade of Russia