According to the governor, the drones were shot down by air defense systems that night. “No one was hurt, there was no damage,” he added. 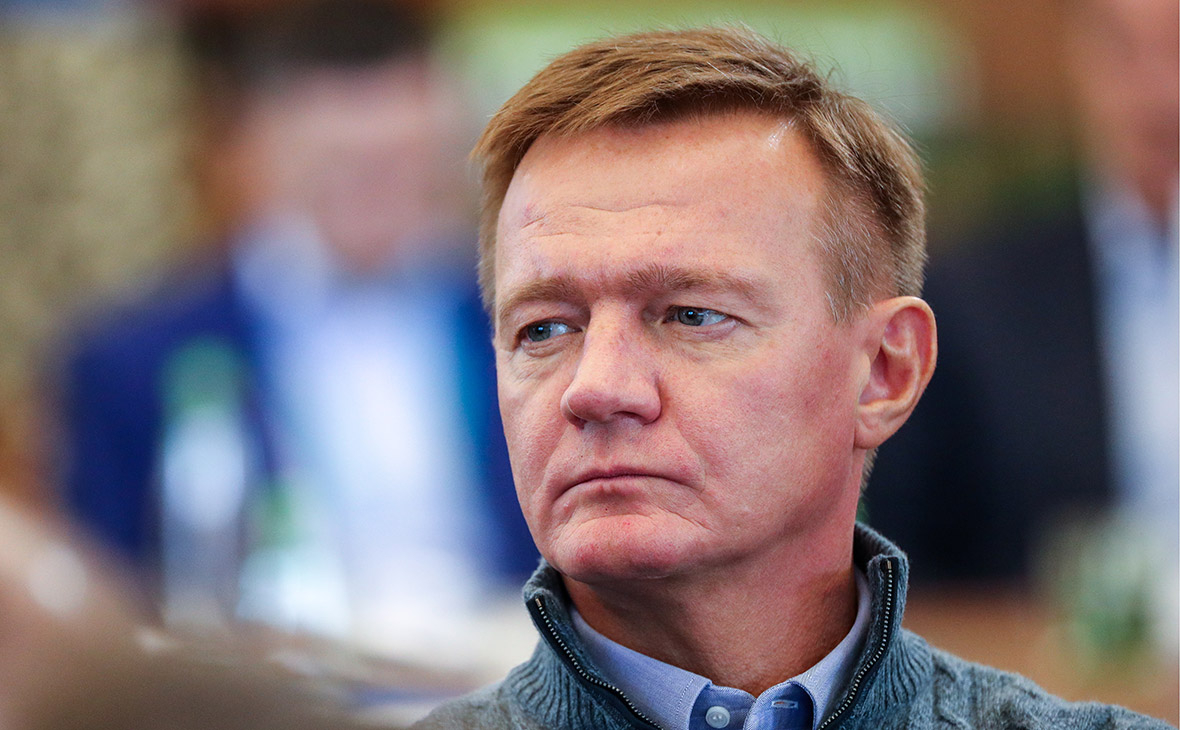 On the night of April 27, air defense crews intercepted a Ukrainian drone in the sky over the Kursk region, Governor Roman Starovoit said on Telegram.

“Preliminary information was confirmed — a Ukrainian unmanned aerial vehicle was intercepted in the sky over the Kursk region. The calculations of our air defense did not fail, they responded quickly and efficiently. No one was hurt, there is no destruction,»,— he wrote.

According to him, the military, special services and the regional administration are in full control of the situation, and there is no cause for concern.

Earlier, Starovoit reported on the work of the forces Air defense in the Kursk region. “Tonight, at 2:45, many residents of Kursk heard pops. <…> According to preliminary data, the air defense system worked. There are no casualties and no destruction, — he specified.

Local residents also reported about the sounds of explosions in Kursk. Reports were received both from the city center and from the outskirts.

April 10, Starovoit announced the introduction of yellow, the penultimate level of terrorist danger in the region from April 11. He called the reason “possible provocations by Ukrainian nationalists.”

Read on RBC Pro Pro These seven habits should be taken under control by the leader Instructions Pro There is double-digit inflation in Russia. What assets can insure against it? Articles Pro Dialogue is needed: how product manufacturers respond to sanctions What to Expect Next Pro Articles Layoff Harbingers: How to Know You're Ready to Say Goodbye Pro Instructions One Day Planning Horizon: Logistics Dive into New Crisis Forecasts

Since the beginning of the military operation in Ukraine, the authorities of the Kursk region have repeatedly reported shelling of objects from the neighboring state. At the end of March, Starovoit announced that a checkpoint in the village of Tetkino had been fired on from the Ukrainian side. On April 23, he reported that a checkpoint in the Glushkovsky district had been fired from mortars. As a result, the premises of the Rosselkhoznadzor caught fire. On April 25, in the village of Borovskoye, Russian air defense crews shot down two Ukrainian drones, the head of the region reported.

Russia has been conducting a special military operation in Ukraine since February 24. The Ukrainian authorities have severed diplomatic relations with Russia, and martial law has been introduced in the country.

Ukrainian President Volodymyr Zelensky has repeatedly called on Western countries to transfer weapons to Ukraine. On April 22, the United States announced the delivery of Phoenix Ghost drones developed for Ukraine. In addition, Turkish Bayraktar and Soviet Tu-141 drones are in service with Kyiv.

on our RuTube channel

Previous Post: Austria accepted the terms of payment for Russian gas in rubles
Next Post: Chinese embassy urges U.S. to be careful what it says on Taiwan