A video shown on local TV helped to find the victim

Details of the release of Elena, a resident of Mariupol, who was raped in front of her husband for several days by one of the fighters of the Azov battalion banned in Russia (banned in the Russian Federation, recognized as terrorist) Sergei Batynsky, became known to MK. A criminal case was initiated against the Azov citizen, thanks to the testimony of the surviving victim. 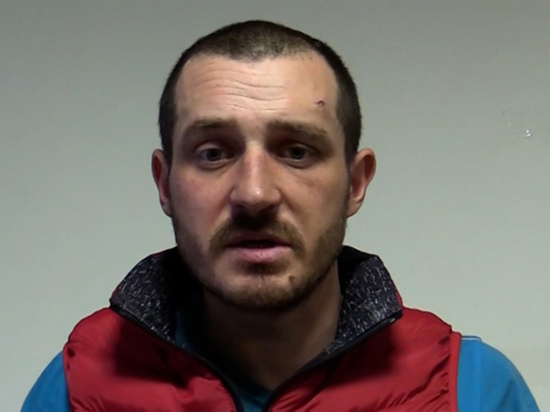 On April 30, the Investigative Committee of Russia reported that the deputy commander of the fire support company for educational work of the military unit A-2777, Sergei Batynsky, confessed to raping Elena, a resident of Mariupol, and killing her husband.

During the fighting in Mariupol, a married couple rode bicycles to their elderly relatives. On the way, Ukrainian marines stopped them, mistaking them for scouts. Both were put in the basement. Soon Batynsky appeared on the threshold.

Being “under the degree”, “Azov” beat Elena's husband, and then set to work on her. The abuse of the couple continued for several days. Batynsky was intoxicated all the time, and at some point the woman took advantage of this circumstance to run away.

-The three-story building in which the couple was kept had an iron staircase, along which the woman went down. She was able to hide in the funnel. Elena heard the voice of her husband, who called her. Then she heard footsteps and a few shots and her husband’s voice faded away,” Russian lawyer Igor Vagin, who works in the DPR, told MK. 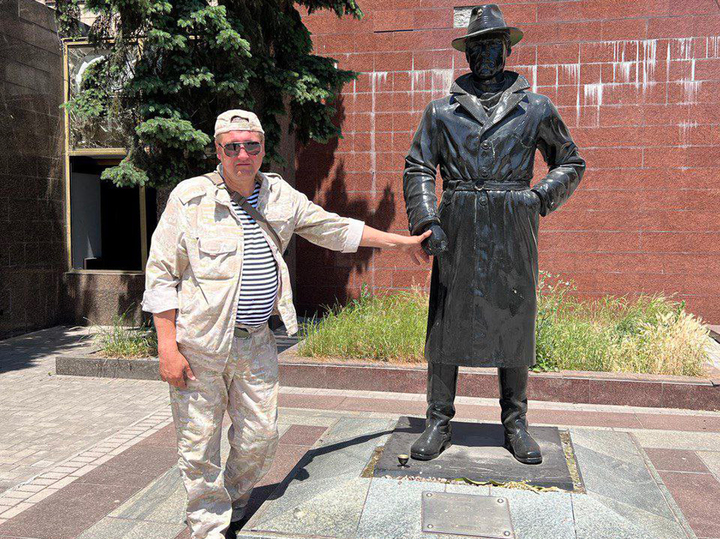 According to him, after the liberation of Mariupol and the detention of Batynsky, the situation was complicated by the fact that the investigators could not find the victims, although they had plenty of testimony from the detainee's colleagues in their arsenal. As a result, it was decided to shoot a video with the participation of the detained Batynsky and show it on local television.

– In the DPR, there are two TV channels that are watched by local residents – these are “Oplot” and “Oplot-2”. The video was launched on these channels. There was a hope that people would watch it and someone would recognize Batynsky. Thanks to this move, in early June, the victim was miraculously found, – said lawyer Igor Vagin.

It turned out that the woman was in Donetsk at that time and was able to watch the story.

– The victim was found quite by accident. If she had not ended up in Donetsk, she would not have been able to see the video because she had no electricity at home. Elena turned to law enforcement agencies and said that she was the victim. At a confrontation, she confirmed her testimony in the presence of the suspect, – said Igor Vagin.

According to the lawyer, it turned out that Batynsky withheld most of the information about his “exploits” from the investigation, but was forced to “remember” everything terrible details after the testimony of the victim.

– Elena came to Mariupol at the age of 18 from the Far East – a youthful, slender woman, very pleasant to talk to. I call her from time to time to support her. She is still depressed and says she cries every day. Nevertheless, she rejoices over the little things as much as she can – they recently gave water and electricity, – said lawyer Igor Vagin.

Despite the accurate information available to the investigators, the search for the deceased man is still impossible – the building married couple, until cleared. But the discovery of the body of the deceased is a matter of time. As soon as the building is cleared, the search will definitely resume.

Previous Post: Turkish Ministry of Health confirms first case of human infection with monkeypox
Next Post: Zelensky begins to see clearly: official Kyiv realized that he had been abandoned