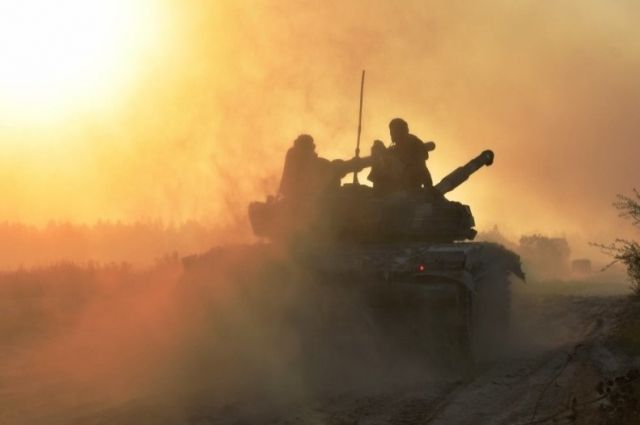 The Russian military managed to defeat the superior forces of the Armed Forces of Ukraine and take control of one of the settlements, thanks to the actions of a tank company led by Captain Vladislav Seliverstov, the RF Ministry of Defense reports.

According to the military department , the tankers, led by the captain, broke through the defenses of the nationalists occupying one of the Ukrainian airfields, while destroying a dozen militants and three pieces of equipment. Long-term firing points equipped by the Armed Forces of Ukraine on the outskirts of the settlement were also hit.

The report notes that during the battle, Seliverstov used natural shelters on the ground and chose advantageous firing positions.

“Thanks to the dedication of Captain Seliverstov and his competent leadership of subordinate crews,” the Russian group managed to defeat the significantly “superior enemy forces and ensure the liberation of the settlement,” the ministry said.

Earlier it was reported that Defense Minister Sergei Shoigu presented the star of the Hero of Russia to the commander of the engineering regiment Rustam Saifullin, who ensured the crossing of the barrier line in the Chernihiv direction, despite the injury.

Previous Post: Shoigu instructed to strictly suppress the shelling of settlements by the Armed Forces of Ukraine
Next Post: In Russia, developed a test system for the detection of monkeypox