Moldova called “unacceptable” the words of an unnamed representative of the Russian Ministry of Defense, which “contradict the position of Russia.” Earlier, the Deputy Commander of the Central Military District announced the oppression of Russian speakers in Pridnestrovie 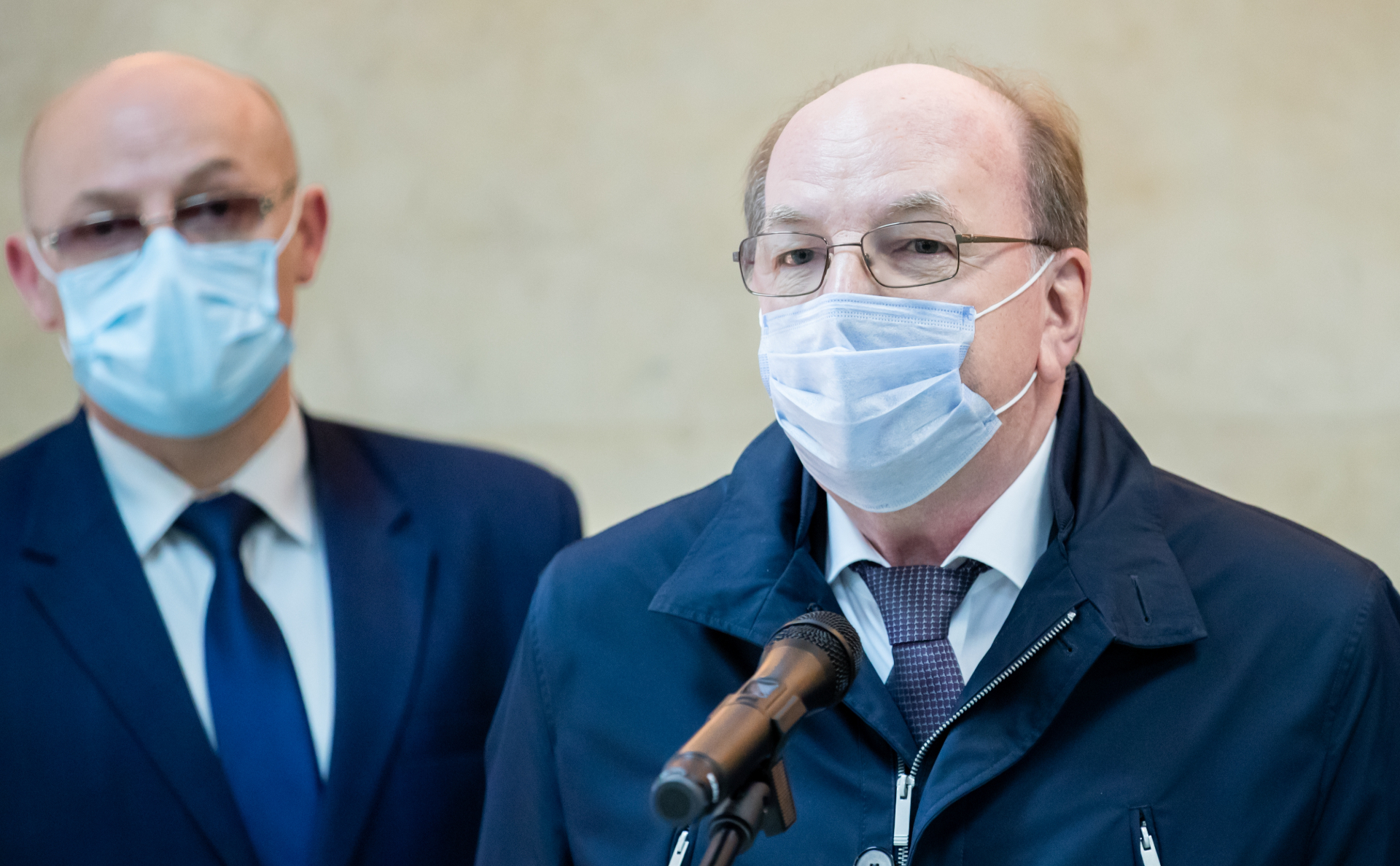 The diplomat was expressed “deep concern” . The Moldovan Foreign Ministry considered the words of the “Russian official” contrary to the position of Russia, which supports the sovereignty and territorial integrity of Moldova within internationally recognized borders.

“During the meeting, it was confirmed that the Republic of Moldova, according to its Constitution, is a neutral state, and a request was expressed for the observance of this principle by all international actors, including the Russian Federation,” — reported in the Ministry of Foreign Affairs of Moldova.

The Moldovan Ministry does not specify which “representative of the Ministry of Defense” Russia in question, as well as which statements are considered unacceptable.

Earlier in the day, on April 22, Major General Rustam Minnekayev, deputy commander of the Central Military District for military-political work, during a speech about the goals of the second phase of the special operation in Ukraine, announced “facts of oppression of the Russian-speaking population.” in Transnistria. According to him, after the Russian forces establish control over the Donbass, a land corridor to Crimea will be provided, while control over the south of Ukraine will allow the creation of a corridor in Transnistria.

Read on RBC Pro Pro Polygraph and drug test: how a candidate is checked for employment How to ship goods from China now Articles Pro Best marketing is free: how Mailchimp found the idea of ​​development in a crisis Articles Pro What really prevents networks and manufacturers from exchanging data Articles Pro Carbon copy branding: why companies release clone products : how to deal with negative emotions in the team Research

The Moldovan Foreign Ministry summoned the Russian ambassador for the last time the day before, on April 21. Then the reason was “unacceptable”, according to the ministry, statements by the representative of the Russian Foreign Ministry, Maria Zakharova, about the President of Moldova, Maia Sandu. Sandu previously approved a law banning the use of the St. George ribbon, Z and V symbols, their production, distribution, sale and public display threaten with a fine or community service. Zakharova, during the briefing, pointed to the words of the Moldovan President that these symbols “place <…> in the dustbin of history.”

“Who allowed you to say such things about the” dustbin of history “? Anyone who allows himself such statements about a symbol for which people gave their lives so that others could live, he, I assure you, will himself go to the “dumps of history next to barbaric symbols,” — said the representative of the Russian Foreign Ministry.

Previous Post: Zelensky announced the receipt by Ukraine of the weapons “for which they asked”
Next Post: Kadyrov announced the sending of hundreds of volunteers to Ukraine for a “fight”