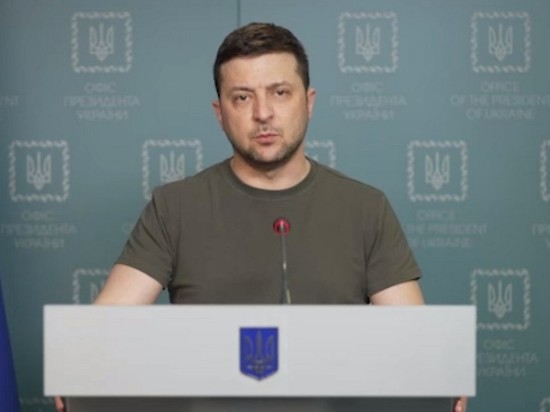 The Nobel Committee did not extend the deadline for nominating candidates for the Peace Prize. This was announced by the director of the Norwegian Nobel Institute Olav Njelstad. Thus, he commented on the initiative to nominate Ukrainian President Volodymyr Zelensky for the prize.

“The Committee cannot extend the deadline for nominating candidates for the Nobel Peace Prize, set for January 31,” Njelstad said in a statement. At the same time, he noted that members of the committee can nominate candidates until the first official meeting, which has already taken place on February 28.

Earlier, a number of current and former European politicians took the initiative to nominate Zelensky for the Peace Prize. In their statement, they asked the Norwegian Nobel Committee to extend the nomination until March 31.

Previous Post: General of the Russian Federation: Ukrainian Nazis kill from 80 to 235 people a day in Mariupol
Next Post: The Ministry of Defense showed the advancement of Russian troops in the Sumy region