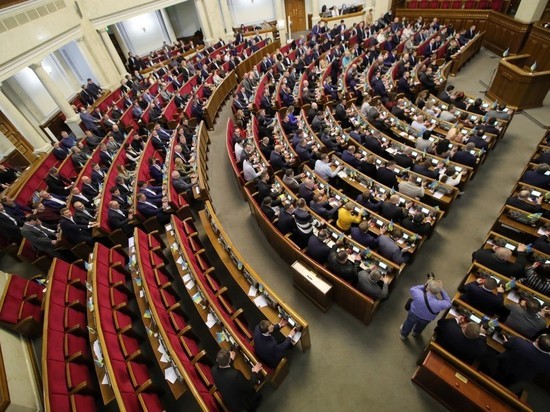 The Verkhovna Rada of Ukraine refused to change the article of the Constitution, which enshrined the course towards joining NATO. This was announced by the chairman of the chamber, Ruslan Stefanchuk.

According to him, the clause on joining the bloc will not be removed from the basic law even if Ukraine receives security guarantees from foreign countries.

Formerly, President Volodymyr Zelensky said that the issue of Ukraine's non-bloc status should be decided by a referendum. The article itself was introduced by his predecessor, Petro Poroshenko, without a popular vote.

At the same time, Zelensky has repeatedly publicly admitted that NATO membership is already closed for Ukraine.

Previous Post: The Russian military announced a humanitarian corridor for the withdrawal of civilians from Azovstal
Next Post: The governor of the Nikolaev region called for the execution of Russian supporters in Ukraine