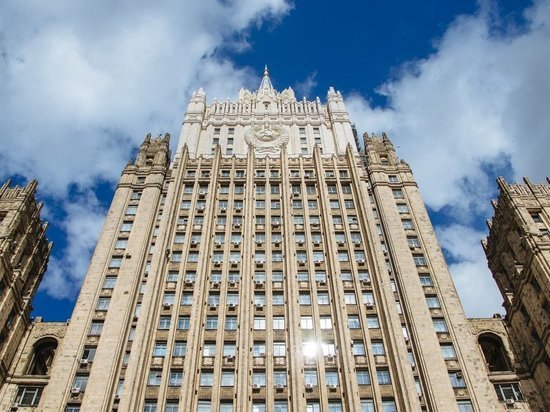 Many Western countries are striving to undermine the integration processes in the Commonwealth of Independent States (CIS). Mikhail Yevdokimov, director of the first department of the CIS countries of the Russian Foreign Ministry, made this statement.

According to her, quoted by RIA Novosti, Western countries have long sought to undermine integration processes in the Commonwealth.

She stressed that the situation could be changed by the adaptation of the CIS states to modern realities.