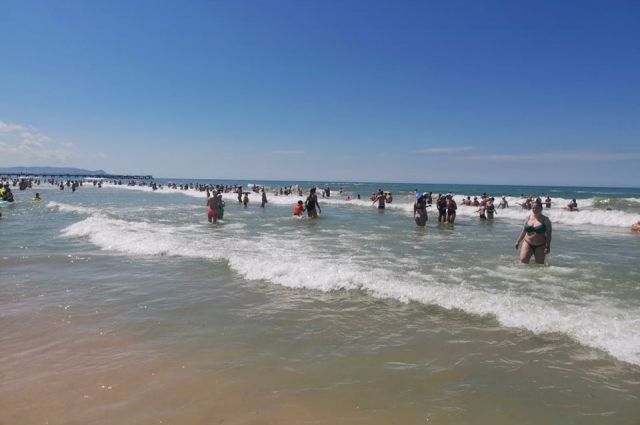 Scientific director of the Hydrometeorological Center of Russia Roman Vilfand said that the swimming season on the Black Sea coast can be opened in about a week, TASS reports.

“Rain is predicted in southern Russia from Monday, and this, of course, will lead to a decrease in the temperature of the water. In about a week, the onset of the swimming season is predicted, — he said.

According to the weatherman, in Sochi, Tuapse, Yalta, Anapa, the sea temperature was unstable, but approached the 20-degree mark at the weekend.

Recall that May of this year in Moscow was the coldest since the beginning of the 21st century. The lowest temperature was marked on May 1st, when thermometers dropped to minus 1.7 degrees.

Previous Post: Vilfand told when hot weather will come to Moscow
Next Post: The Ministry of Construction of the Russian Federation commented on reports about the hacking of the agency’s website