Former Polish Foreign Minister Radosław Sikorski said that the authorities of the country, demanding that the rest of the EU countries impose sanctions against Russia, did not themselves take any economic measures to influence Moscow. 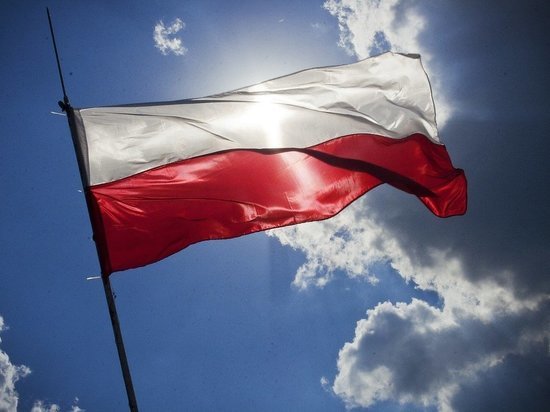 Former Polish Foreign Minister Radosław Sikorski told Radio ZET that the country's authorities, who demand that other EU countries impose sanctions against Russia, they themselves have not taken any measures of economic influence on Moscow.

According to him, the official authorities of Warsaw are currently inactive and refer to the country's Constitution.

“I am very concerned about the current situation. While Western countries are imposing sanctions that are painful for both sides, Poland is doing nothing. I can't remember what sanctions Poland has imposed,” Sikorski said.

As an example, he cited coal from Russia, which, according to the ex-diplomat, still continues to “go in a wide stream across the Polish border.”

“The truth hurts the eye,” Sikorsky summed up.

Earlier it was reported that the expulsion of Russian diplomats from Poland would entail countermeasures from Moscow. Sergei Andreev, Russian Ambassador to Warsaw, informed about this. According to him, there is a possibility that they will be asymmetrical.

Previous Post: The French called Biden a “catastrophe” after his words about Putin
Next Post: The Kremlin appreciated the possibility of sending Russian forces to NATO countries