Turkey has extensive ties with Russia and Ukraine, but Ankara will not allow to circumvent international sanctions, assured the Ministry of Finance of the republic. Turkish exports to Russia have grown sharply, the EU has expressed concern about the growth of cooperation between the two countries =”(max-width: 320px) and (-webkit-min-device-pixel-ratio: 2), (max-width: 320px) and (min-resolution: 192dpi)” > 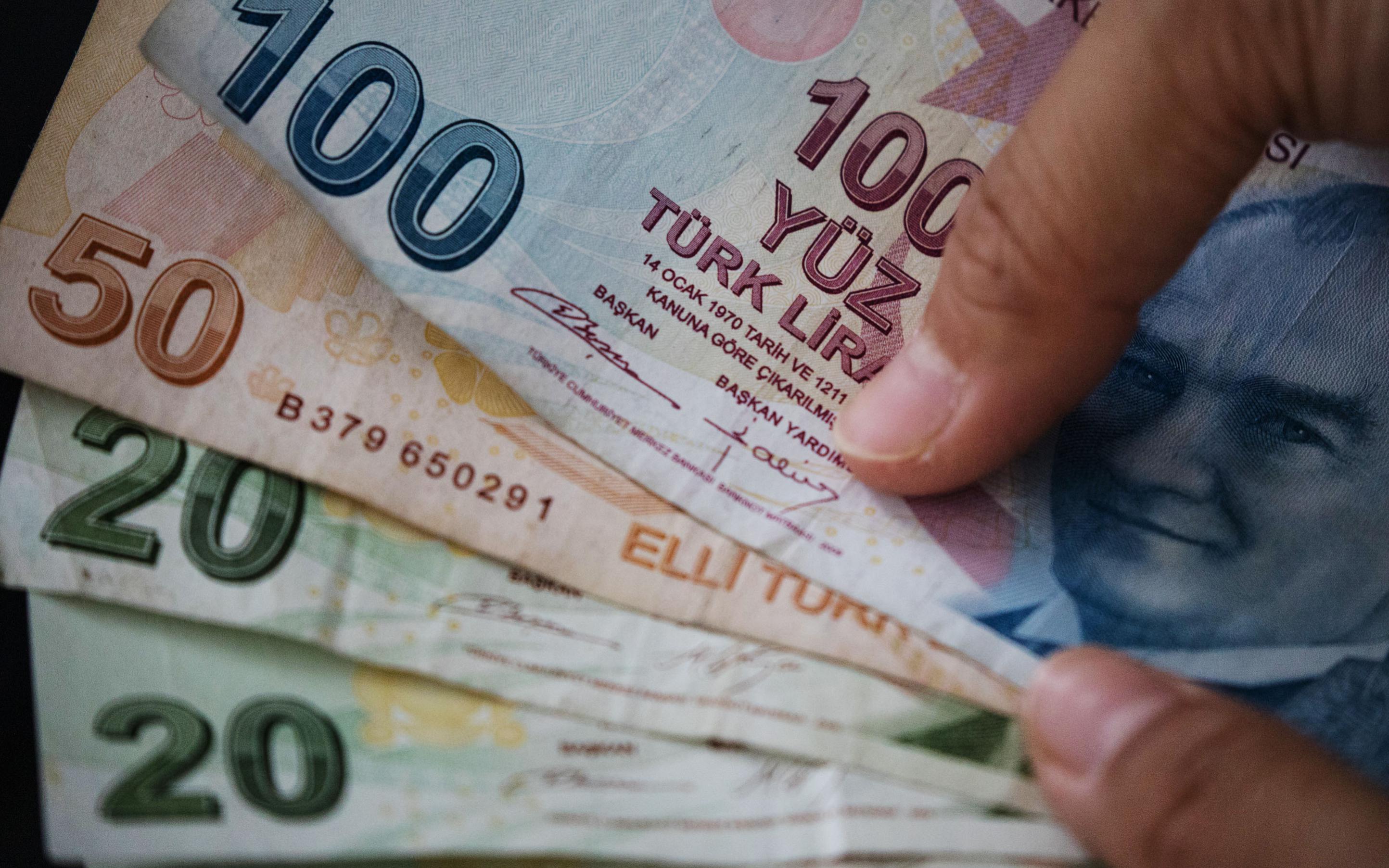 U.S. Deputy Treasury Secretary Wally Adeyemo told his Turkish counterpart Nyunus Elitash about the attempts of Russian individuals and legal entities to circumvent international sanctions with the help of Turkey. This is stated on the website of the US Treasury.

In response, Elitas assured Adeimo that official Ankara would not allow any person or institution in Turkey to circumvent the sanctions. He noted that this position was formed against the backdrop of “deep economic and political” ties with Russia and Ukraine and the efforts of President Recep Tayyip Erdogan to resolve the armed conflict.

In early March, Turkey refused to join the sanctions against Russia, explaining this decision by its unwillingness to “burn bridges” despite the support of Ukraine. Ankara intends to act taking into account its own priorities, while there must be a party that can negotiate with Moscow, then Erdogan's representative Ibrahim Kalin added.

Turkish exports to Russia in June rose sharply by 46% year-on-year, and by 52% compared to May, followed from the data of the Institute of Statistics of the Republic. In May, the figure was $519 million. The June volume— record for the month since at least the beginning of 2010, follows from the data of the UN trade database (Comtrade). A year earlier, Turkey ranked last in the top ten largest exporters of products to Russia, but this year, supplies from countries considered unfriendly have decreased due to restrictive measures. Because of this, Turkey bypassed Italy, Japan, Poland, France, the USA and the Netherlands in this list.

The deepening of economic cooperation between Moscow and Ankara caused concern among the authorities of Western countries, they pointed to the risk of secondary sanctions against Ankara, the Financial Times wrote in early August. One of the interlocutors of the newspaper noted that Western countries may encourage businesses to leave the Turkish market or reduce their presence in it if Ankara adheres to agreements with Moscow on transferring payments for oil and gas supplies into rubles with cooperation in the political sphere. If Western banks and companies comply with such a requirement, Turkey's economic damage will amount to $800 billion, the Financial Times estimated. According to the FT source, such a measure may be approved “in light of the risk that will be created due to the expansion of Turkey's relations with Russia.”

By mid-August, a number of Western countries approached Turkey with questions about growing trade with Russia, the Financial Times later wrote. Officials in the EU are irritated that Turkey does not support the restrictions imposed against Russia, and that Moscow can get help in replacing European imports and exports, sources told the newspaper.

Read on RBC Pro Pro The tax authorities recognized information in the Unified State Register of Legal Entities is unreliable. Why and what to do Instructions Pro A third of Russians receive either black or gray wages. What they risk Articles Pro You have 8 seconds. How to present and sell an idea Summary Pro How to relax without feeling guilty: 5 main principles Russia. How to change the name and retain loyal customers How to change the name and keep loyal customers Instructions Pro How much sanctions have hit the goods market 18+ Articles

Previous Post: The Investigative Committee will conduct an investigation into the poisoning of the military in the Zaporozhye region
Next Post: A quarter of Russians called Western democracy and culture destructive