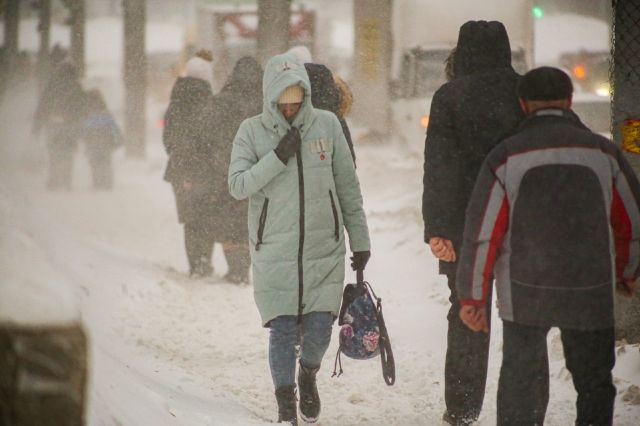 Cloudy weather, snow, snowstorms and icy conditions are expected in Moscow on Tuesday, January 18, according to the official website of the Hydrometeorological Center of the Russian Federation.

According to weather forecasters, the daytime air temperature in the capital will be from minus four to minus two degrees. On Wednesday night it can drop to minus 12 in the city.

Northern wind with gusts of up to 15 meters per second. Atmospheric pressure will be 746 millimeters of mercury.

On the territory of the Moscow region, from two to seven degrees of frost is expected during the day. At night, the thermometers can drop to minus 15 degrees.

Due to strong winds and black ice, a yellow level of weather danger has been declared in the region.

The day before, the scientific director of the Hydrometeorological Center Roman Vilfand said that this year, the inhabitants of Russia should not wait for the early arrival of spring.

Previous Post: NYT learned about Russia’s plans to evacuate diplomats from Ukraine
Next Post: Epidemic thresholds for influenza and SARS exceeded in 46 regions of Russia