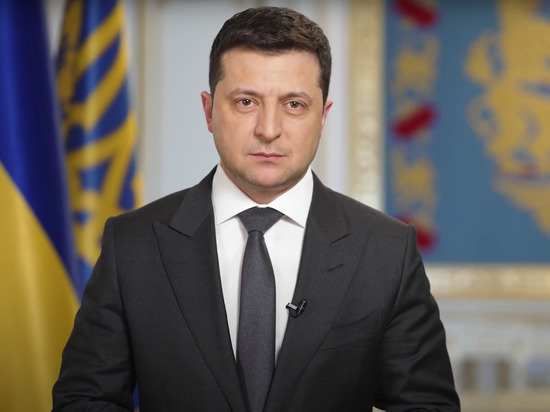 Ukrainian President Volodymyr Zelensky approved the decision of the National Security and Defense Council to impose sanctions against certain Russian companies and individuals. The decree on this appeared on the website of the head of state.

Most restrictions are set for five years. Personal sanctions include blocking accounts and a ban on withdrawing capital from Ukraine.