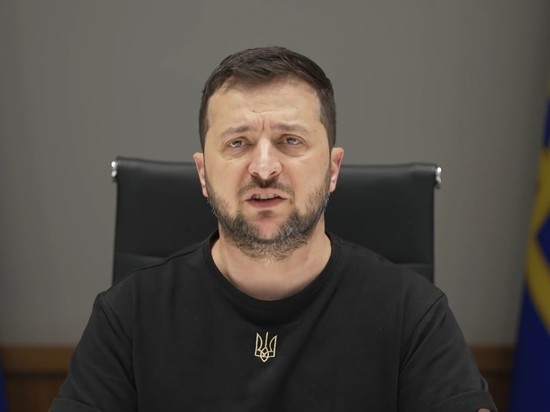 President of Ukraine Volodymyr Zelensky set the task for Ukrainian diplomatic missions to get more heavy weapons for the Armed Forces of Ukraine, in particular, howitzers and armored vehicles. Ambassador of Ukraine to Australia Vasily Miroshnichenko announced this on the air of the Ukraine 24 TV channel.

“There are never too many weapons, especially in our context we need more of them,” Miroshnichenko said, adding that he is currently on this task all the embassies and all the ambassadors of Ukraine are concentrated.

Previous Post: The Federation Council answered the question about additional conscription into the army
Next Post: Kadyrov showed footage of the “hunt” for Ukrainian militants