Zelensky instructed the prime minister to consider the issue of legalizing same-sex marriages in Ukraine Zelensky responded to a petition to legalize same-sex marriages and instructed to consider this possibility. He recalled that according to the Constitution, marriage is based on the consent of a man and a woman, and under martial law it cannot be changed /756594854532676.webp 673w” type=”image/webp” media=”(max-width: 320px) and (min-resolution: 192dpi)” > 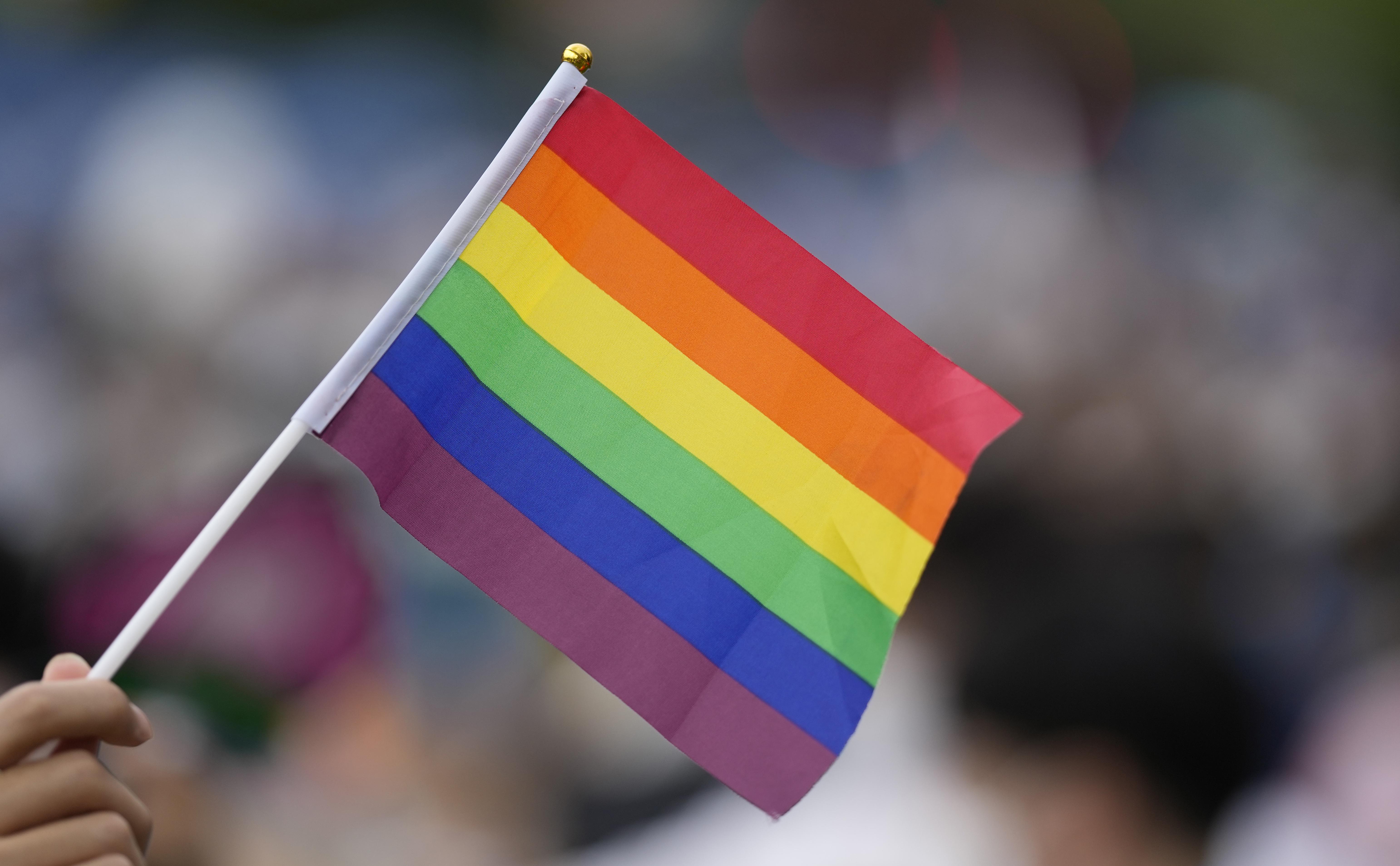 President of Ukraine Volodymyr Zelensky instructed Prime Minister Denys Shmygal to consider the issue of legalizing same-sex marriages in the country. This is stated in the response of the head of state to the corresponding petition, which received the necessary 25 thousand votes of citizens.

In his response, Zelensky emphasized that “the level of democracy in a society is measured, among other things, through state policy aimed at ensuring equal rights for all citizens”, and pointed out that the rights and freedoms enshrined in the Constitution of Ukraine apply to every citizen.

The President noted that the Ukrainian government was already working on solutions “regarding the legalization in Ukraine of a registered civil partnership as part of the work to establish and ensure human rights and freedoms.”

At the same time, Zelensky recalled that, according to Art. . 51 of the Basic Law of the country, marriage is based on the voluntary consent of a woman and a man, and in times of war or a state of emergency, the Constitution cannot be changed.

Martial law throughout Ukraine was introduced early in the morning on February 24, immediately after Russia launched a military special operation. The authorities have repeatedly extended its validity, for the last time— until August 23.

The petition was made public in early June; its author noted that

“every day can be the last”, and called for giving people of the same sex the opportunity to start a family and have an official document that confirms this.

Read on RBC Pro Pro Save yourself from the Federal Tax Service: how an honest company can avoid accusations of cashing out Instructions Pro Take 15 billion rubles. and nothing to return: top 5 personal bankruptcies in Russia Cases Pro Hot peak: why everyone needed real estate in the UAE -the head of Disney gets up at 4.15 am Articles Pro The “worst corporation” in the world: what it's like to work at Walmart in 4 points Articles Pro How billionaires protect against inflation: options from Munger and Dalio Articles Pro Metal fatigue: why partnerships crack and how to avoid it

As noted by NV.ua, same-sex couples in Ukraine do not legally have the right to marry, cannot jointly raise children and own property or inherit the property of partners. In the event of the death of one of the partners, the other will not be able to take care of his minor children; partners do not have the right to support or care for each other if one of them becomes unable to work.

Same-sex marriages are allowed in most countries of Western Europe (among those who have not legalized such unions are Italy and Liechtenstein). Most of the countries of Central and Eastern Europe are not ready to allow them, AP notes.

The Russian authorities argue that the legalization of same-sex unions is impossible in the country, referring to the Constitution. In 2020, at the suggestion of President Vladimir Putin, the Basic Law included a provision that marriage is a union between a man and a woman; it was approved based on the results of the vote.

In the same year, Putin assured that in Russia “there was, is not and will not be anything that is connected with the restriction of rights on the basis of race, sexual orientation, nationality, religious signs. However, this summer a bill was submitted to the State Duma that would ban the propaganda of “denial of family values ​​and non-traditional sexual relations”; not only among children, but also among adults.